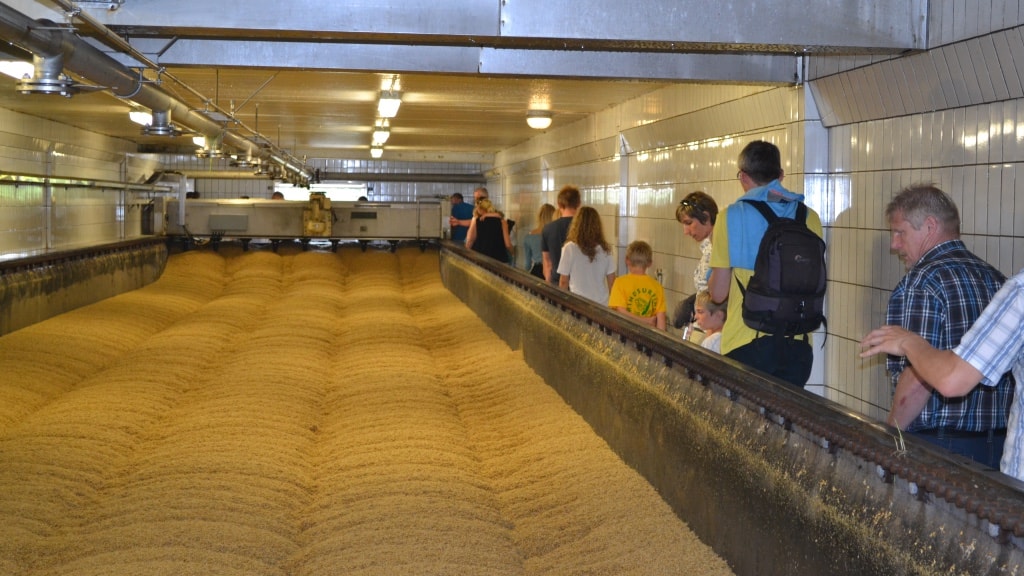 A part of Southern Jutland since 1865.

The Fuglsang Brewery can rightfully call itself Denmark's oldest, family-owned brewery. Søren Christian Fuglsang founded the brewery in 1865, and today his great-great-grandchildren manufacture solid, Southern Jutlandish beer with respect for the craftmanship and raw produce.

The family also runs its own export malt-factory - which is Denmark's largest and one of the few independent factories in Europe - which of course supplies the largest amount of the good malt that makes the Fuglsang beers.

Today, the Fuglsang Brewery towers high above the city of Haderslev, and the products from the brewery are the pride and joy of the city. During the winter holiday, summer holiday and fall break the brewery opens its doors and invite guests in for a guided tour.