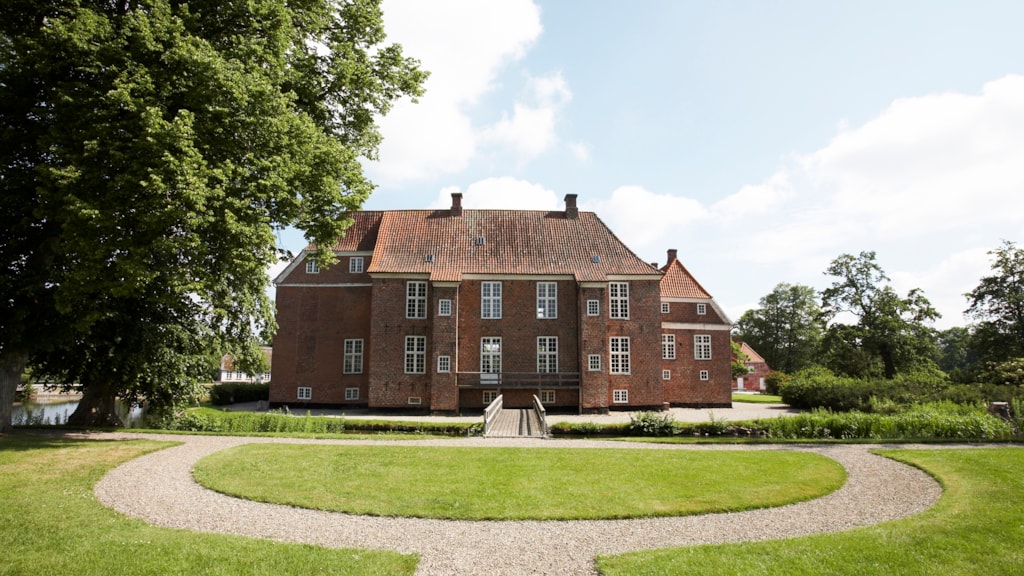 The east wing of Gram Manor was built about the beginning of the 16th century. The builder is unknown, but was probably one of the Reventlow family, who owned Gram from about the middle of the 15th century until 1560.

See all in this area