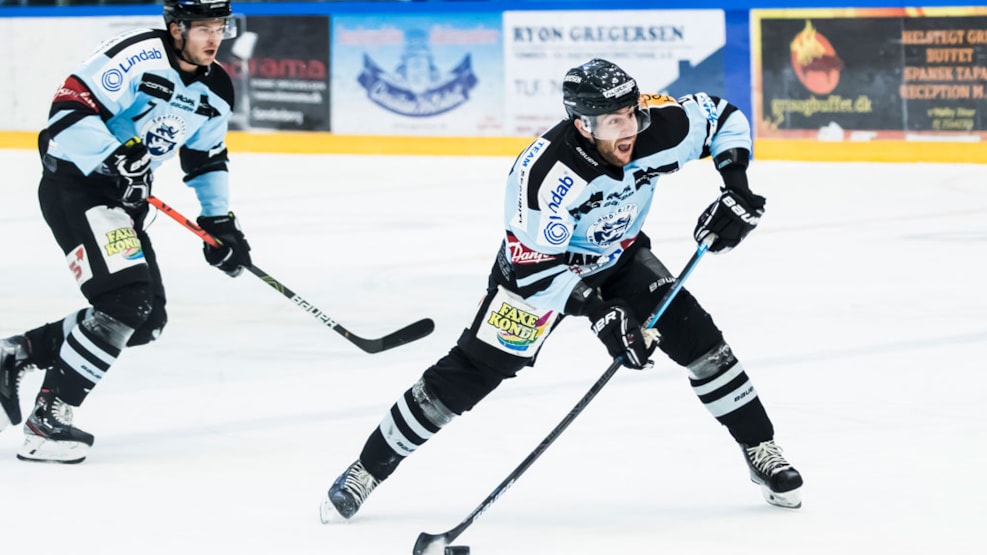 Are you ready for action? Experience the outstanding atmosphere when SønderjyskEs professional ice hockey team assumes their positions on the ice.

Experience the outstanding atmosphere when SønderjyskEs professional ice hockey team assumes their positions on the ice. Ice hockey is an action-packed sport with plenty of fast-paced entertainment. It is an enjoyable experience for the whole family, friends, or company group.

SønderjyskE was not officially formed until 2003-2004, but the tradition for sport and football in Haderslev and Southern Jutland go back way further. The first traces of what has now become a Superliga-club, can be found around the year 1900, and Haderslev Fodboldklub (Haderslev Football Club) slowly played their way up through the leagues, until the now renamed HFK Sønderjylland finally moved up to the Superliga in 2000. When more local clubs and sports began to gain positive results on the national stage, it was decided that in the future, the region would present a united Southern Jutland in sports, and Sønderjysk Elitesport A/S (SønderjyskE for short) was formed. Today, football, icehockey, men's handball and women's handball is proudly played in the light blue colors, that unites all of Southern Jutland in the values of Hard Work, Unity, Humility and Responsibility (SønderjyskE's official values) and, of course, the love of great sports and atmosphere.

And Haderslev is still the proud home of SønderjyskE!